I’m inspired by Liniers and one of his illustrations to entitle today’s text since, a year ago, on November 26th, 2014, it was all brand new in my life.

It was in August when I took a crucial decision: I decided to quit my previous job. I had lived several days of intense emotional, physical and psychological weariness that had left me absolutely depleted and without any further strength to go on. I was unable to point out something wrong about a working environment that had opened many doors for my professional growth. It was just that I found myself on the verge of my limits; it was time to leave before it would turn into something more painful.

I wrote the simplest letter I had penned in my whole life, it took me three minutes to finish it. What I didn’t know is how much it would take me to turn it in. I had to print it five different times: the writing date on top of it would expire again and again inside my desk’s drawer. I had no idea how hard it would be for me to face the exact moment in which I’d knock my boss’ door. Therefore, I’d postpone the meeting again and again. Even though I was yearning to close that chapter, I was invaded by many uncomfortable emotions: anxiety, fear and anguish facing the uncertainty… I asked myself, what will I do tomorrow when I won’t have a place to go work to?

Finally, I took the risk and it was even harder when he asked me to think it over, to stay at the company just a bit more. I felt unsecure and weak. I wanted to tell him yes but there was no word that I could pronounce. Instead, tears escaped my eyes for the first time in front of him. I think that was the moment he understood there was no turning back.

The multiple comments and questionings from my acquaintances were soon to be heard: what would we do with just one salary, they said I was crazy for abandoning my career without having another branch to hold onto, that we were so close to buy a house and now the bank would never lend us a penny… I used to smile with serenity and this would give head to many more questions since it was a truly genuine smile that nobody could understand. There was a promise that isn’t easy to explain; only I could harbor it within my heart with total confidence, faith… and hope.

There was peace in my heart. One knows that the best decision was taken when there is harmony and stillness within. Also freedom. I was happy, focused now on the expectations of the plans that would come into my life, God’s purposes for me… and I need to speak about Him since I profoundly believe in Him.

The first weeks represented the ecstasy of a very well deserved rest. Some absolutely worriless vacations awaited me. I enjoyed all those small things we tend to overlook when we’re pressed by work: walking under the sun without hurrying, running in the mornings, reading a book, playing with my nephew, organizing my house and, specially, writing. I had the urge to write, it was an indispensable catharsis, and that’s how this blog was born, with a shy article published in October.

As time would fly by, I started to feel stressed given the lack of challenges that surrounded my life. I was used to an accelerated rhythm where my mind would never stop producing. Thus, I looked for new projects. The possibility of building my own start-up and facing the labor market on my own came to attract me. Nonetheless, that wasn’t what I truly wanted. Not yet. I desired to work once again at a company where I could start from scratch, I wanted to develop my own skills and get a new opportunity to lend my experience and keep on learning.

I had already been to two interviews when I was called to show up for a third and, finally, a fourth –and last one–. For my employers, this meant the final phase of a recruitment process. For me, it could be the first installment of the new phase I was longing for. They were unaware of what it would mean for me to hear a “yes”… They couldn’t even imagine what it was like for me to wait for that call with the most vulnerable illusion I had ever felt; it was all so close yet so far away and uncertain.

People would come over and over with their negativity, voicing their own paradigms, saying no company hires on December, which is a complicated season. They said I was better waiting for an answer later. Even if I was just a month and a half away from the next year, the only thought of waiting for another date on the calendar would result as an unbearably heavy burden for someone like me who was trusting so much on this ideal.

That afternoon, I cried my heart out. I broke down. I had that moment where I was torn into pieces, where I couldn’t handle the anxiety of not knowing. I knew deep within me that it would all be fine, since He who brings all things forth would bring light to my road. My heart knew this, my tears were filled with faith, but they were also tainted with affliction and pain. My despair was all I could think of… and… all of a sudden, the phone rang.

The same person that would later introduce me to the marvelous world of Liniers’ comics was on the other side of the line muttering some of the sweetest words I had ever heard. I kept those words as a treasure: in our team, we all think you are the most suitable person for the position, we can’t wait for you to join us, it would be an honor for us if you accepted to be part of this company. I was already in tears and I had many more stuck down my throat, so, it was unavoidable to let a couple more out. The person on the other side of the line perceived it (and I always tell this anecdote), so I said to her –a couple of words more or a couple less–: it’s better that you start knowing me, I’m very sensitive and crying is my solace, sometimes it’s more, some others less, depending on what it is and it isn’t limited only to sad situations. We both laughed.

I was so thankful. I could envision how different everything would be… I’ve met amazing people during these twelve months of work, starting with my department’s coworkers, which are outstanding. With them, I can be myself, and so they’ve accepted me, exactly as I am. I always dreamed with this. I feel blessed every morning when I arrive to the office and see them.

Every other thing in my life has been arranging itself to its perfect position: my health, my holistic balance, my strengthened marriage and even a new house that it’s on its way and that it’ll be even better than the one we let go.

Once, it was all brand new, and it happened a year ago. I had to trust and wait blindly with true inner conviction that something great would arrive. So it was. I’m so happy when I remember it and that’s why, especially today, I wanted to share it. 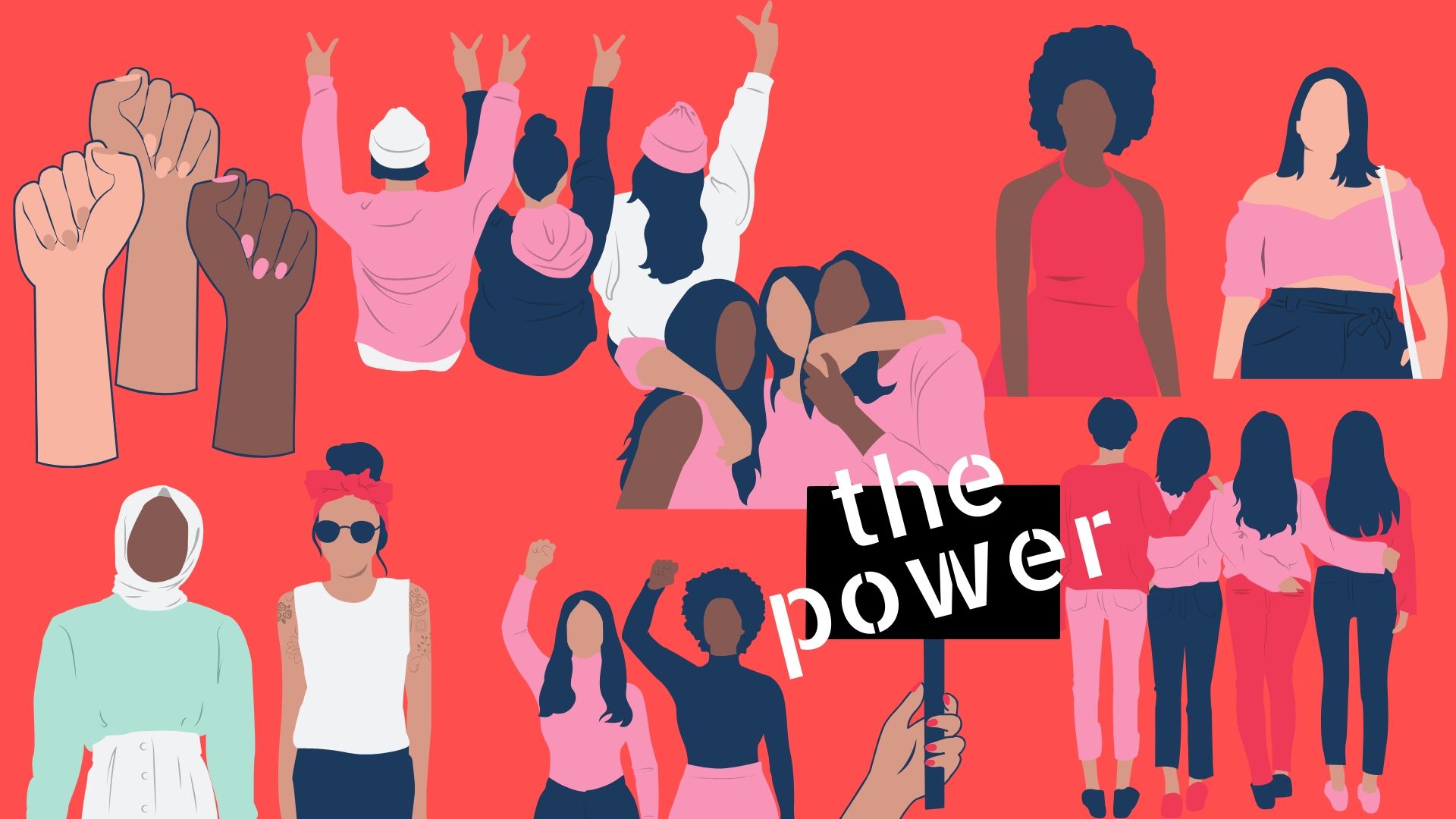 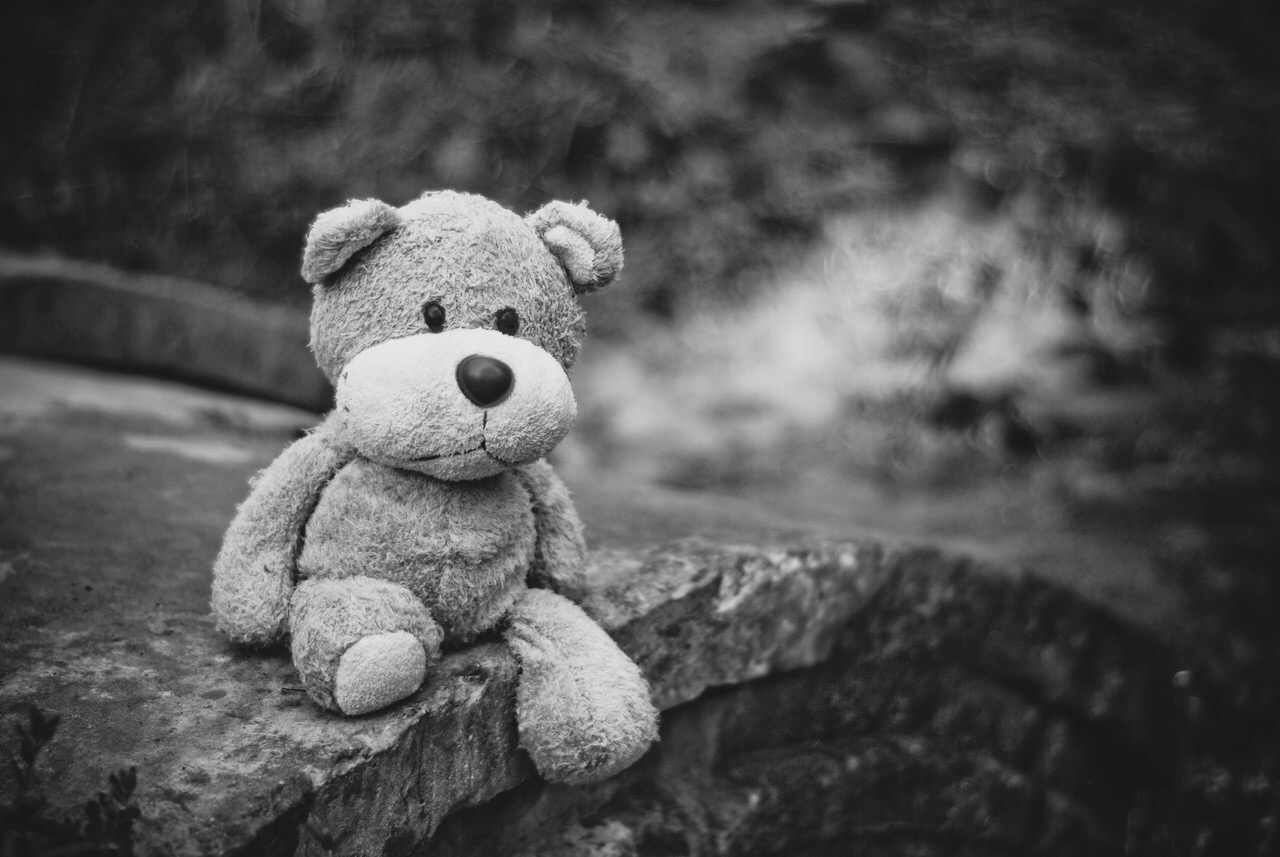